A bunch of you asked, so we thought you ought to know about the heart and the woman behind Elevate Yoga.

Lizl Fleury is not only a jack of all trades, she’s a badass lady boss. She is the perfect balance of left and right brain tendencies, handling both the logistical and creative aspects of Elevate.

Before founding the studio, Lizl enjoyed a 9-year career in Web Design and Development. These days, she keeps her analytical mind busy by managing studio operations and taking care of yogis’ needs in-studio and online including Elevate’s social media accounts.

Lizl also taps into her artistic spirit at work by taking all the official Elevate lifestyle photographs found on their website and social media, designing the interior of the studio, and creating Elevate’s newsletters. A passionate vegetarian foodie, Lizl dreams up recipes for meals that are as yummy and nutritious as they are beautiful. When not at the studio, Lizl can be found with two things: her acoustic guitar and her trusty sidekick, a Yorkshire terrier named Gucci. 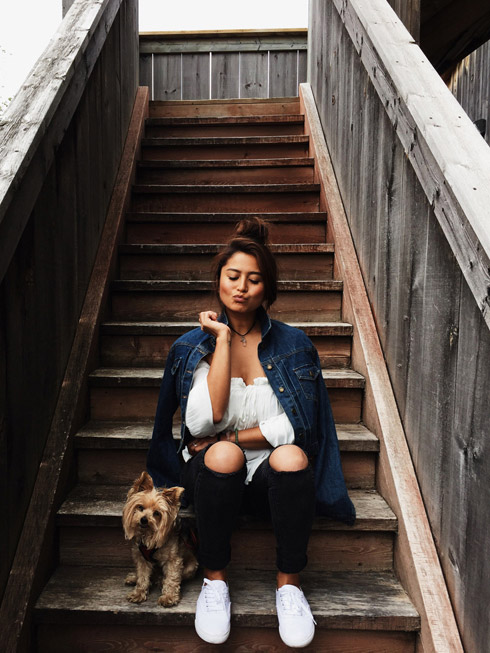 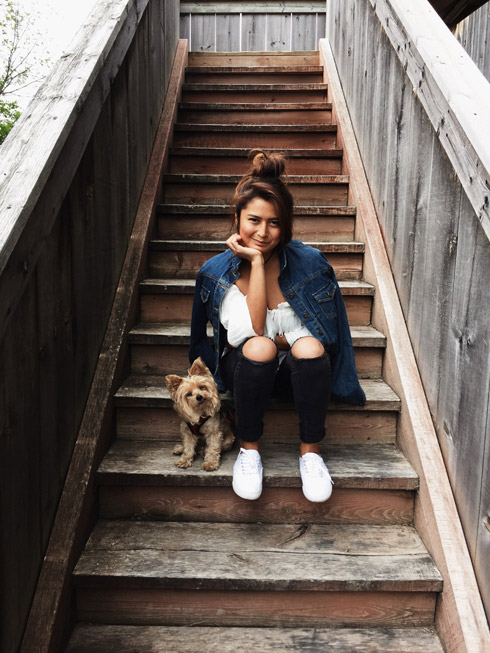 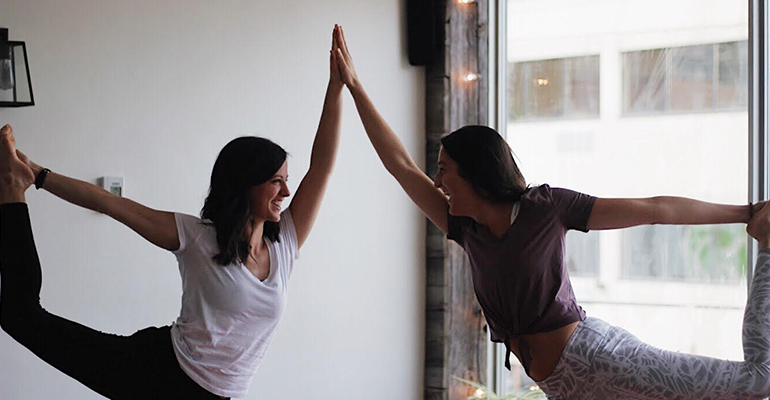 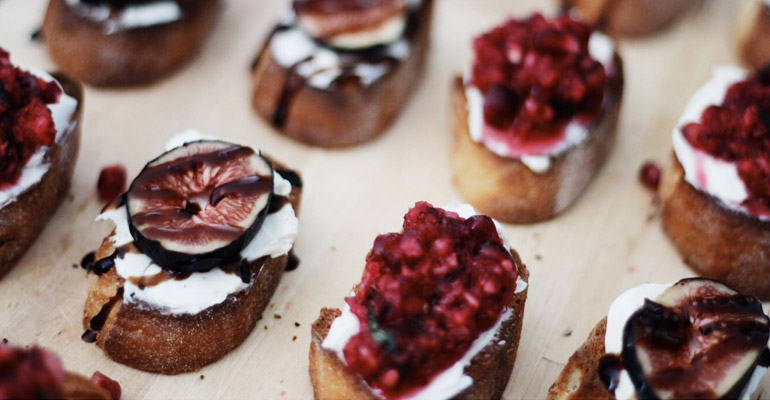 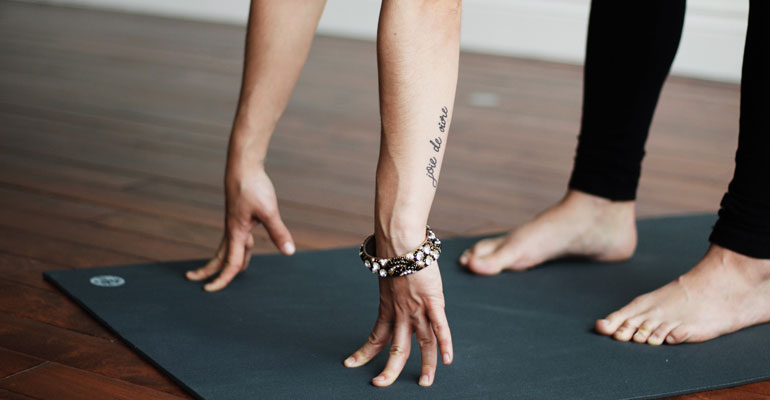 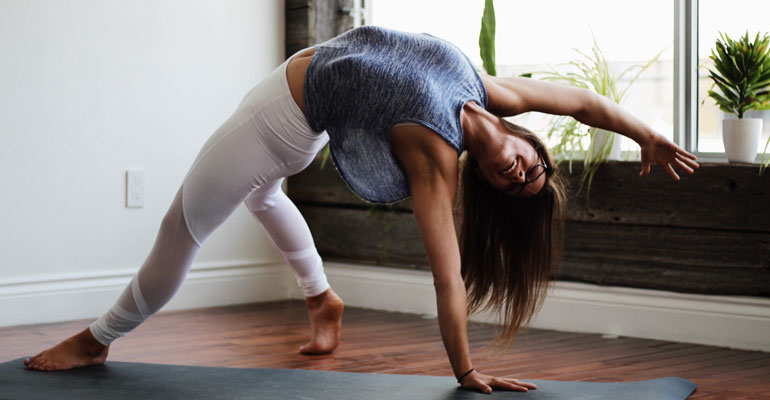