There’s a certain expression I remember hearing when I was a kid: “you can pick your nose, but you can’t pick your family.” It always tickled me because it was silly and a little rude, but also because it made a certain sense. Your family was your family; you had never chosen them, but they were there for as long as you could remember and you couldn’t imagine a world without them. I was lucky: I have a great family, so for me that was a good thing.

The older I’ve grown, though, the more I’ve realized that that saying isn’t technically true. Sure, you can’t change or choose your biological relations, but “family”? Your true family can be born into, but it can also be chosen or found. Because the truth about family is that it’s more of a verb than a noun. More specifically: it’s a practice.

When the word really means something, “family” isn’t just an inherited title: it’s an action, repeated day-in and day-out. Family are the people who consistently show up. They’re the people who remember or apologize when they forget. They are the people who call, who check in, who make an effort. Families practice care, love, support and acceptance and that practice means more than mere DNA ever could.

That’s not to say that families—either born into or chosen—are perfect. They make mistakes. But what matters is that they try and they don’t stop trying. Because they know it’s part of the practice.

So while it may not be as catchy or as silly as the saying I heard as a kid, but for me, “practice family” is a good place to start. 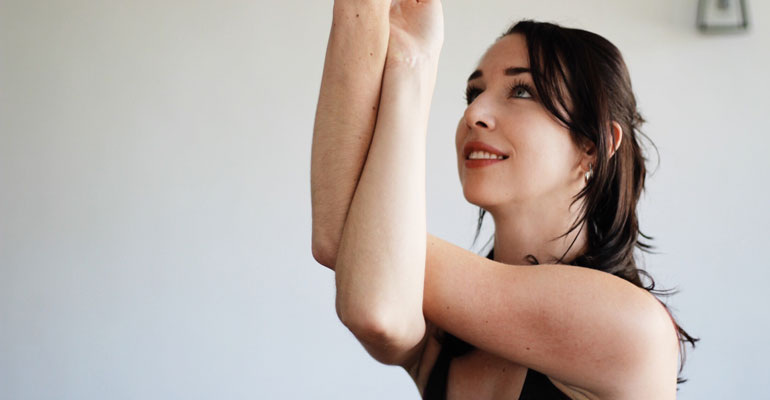 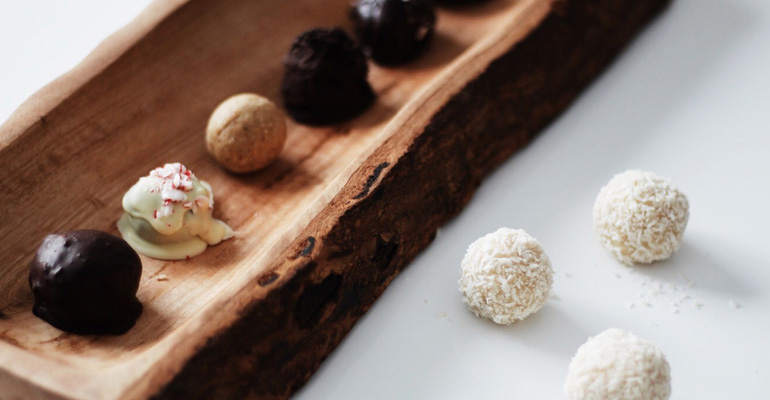 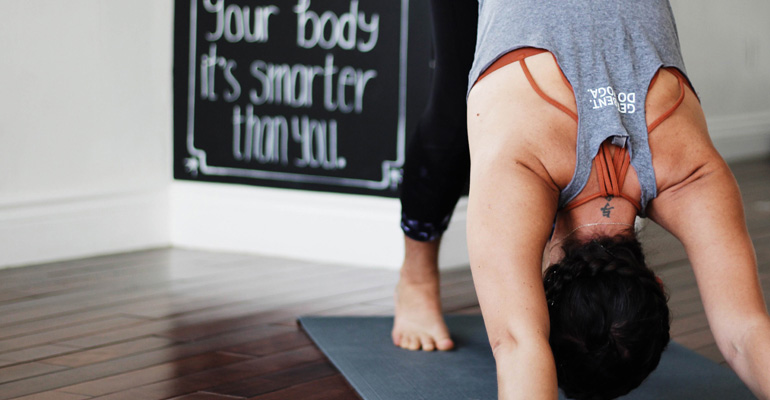 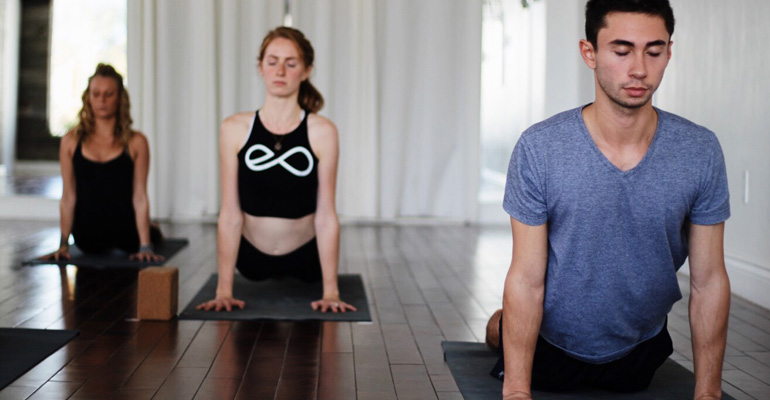